Nottingham has the most eateries per square metre in the whole of Western Europe, this is not the only reason it is a great location for a stag do or hen do! Now, this is slightly skewed because Nottingham is a well-populated city in quite a contained city centre. It only takes about 20 minutes’ to walk from one end of town to the other and it’s not that fragmented. This means there’s countless places to eat and drink all within a stone’s throw of each other. In no particular order, here are our recommendations for a stag do hen do in Nottingham.

This is usually my top tip for visitors or locals to go to for casual eats. Bar Iberico has a great atmosphere, a good selection of drinks, reasonably priced, great service and most of all, a perfect and changing menu. The food is genuinely out of this world!

END_OF_DOCUMENT_TOKEN_TO_BE_REPLACED 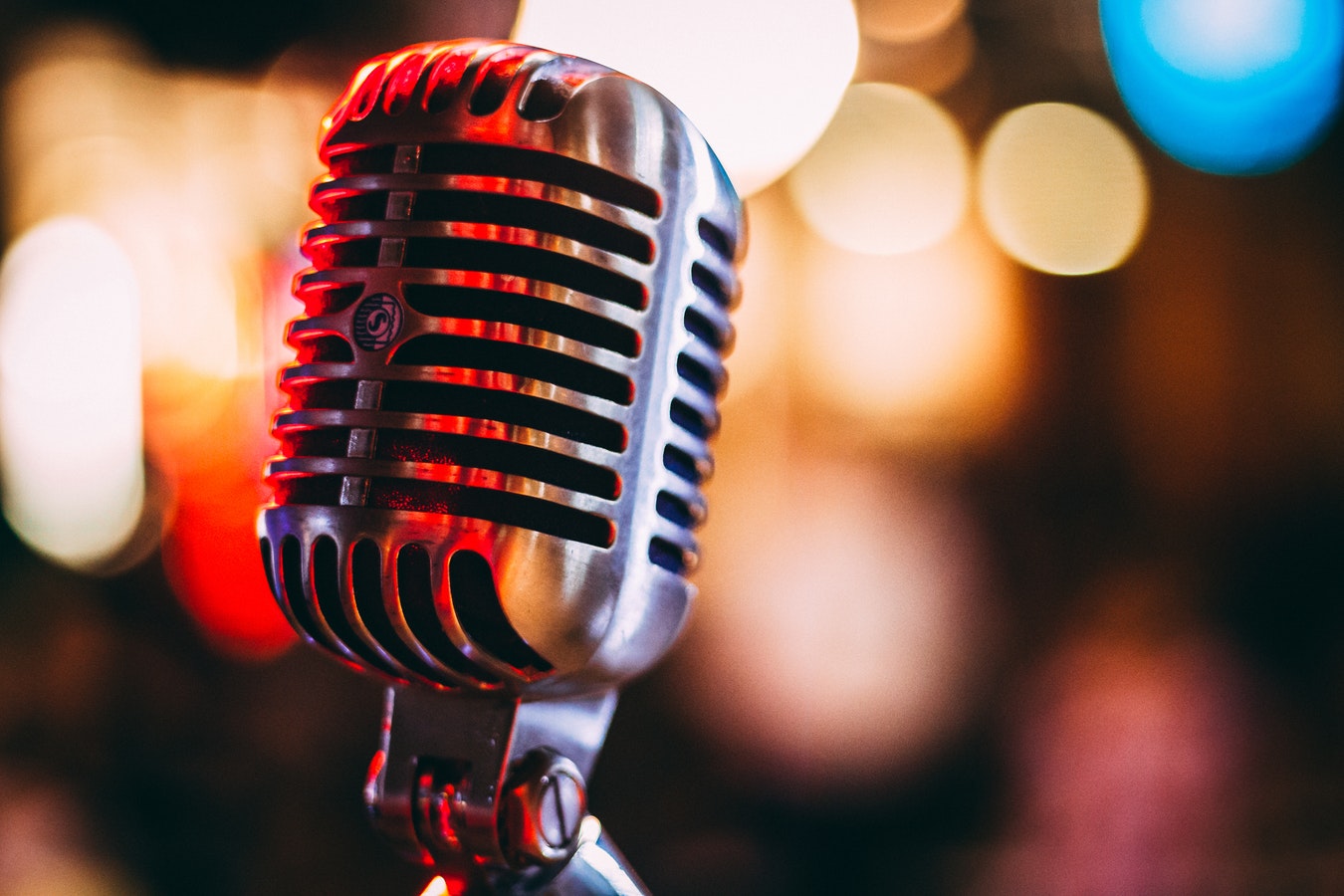 Music has always been a large part of my life, I’m a bit of a muso. I learned violin and trumpet in school, taught myself guitar (and then bass) and now drums. Drums are a tricky beast, so I’m now having weekly lessons. But there’s certain bands and/or albums that were synonymous with the creation of various Cryptology games.

The building of Cryptology Nottingham started in approximately April/May of 2015. At this point, the band of the moment for me was Of Monsters And Men.

However, I cannot pin a song to Cypherdyne‘s creation. This whole creation process is quite a blur, but once opened work for The Crypt started and I have definite recollections to Crypt-building and their first album My Head Is An Animal.

Next creation at Cryptology was “The Basement Game” (this is being transferred, less about this, more to the choons!). This game started creation in February 2016, and this was deep in my Everything Everything phase, strengthened by seeing them in Nottingham in November of 2015.

END_OF_DOCUMENT_TOKEN_TO_BE_REPLACED

Before the creation of Cryptology Escape Rooms in Nottingham, my career was as a buyer, a job I had for over 8 years. Whilst it was indeed a great job, I felt that I had ticked all the boxes in that career path. I really wanted a change of scene. But with 8 years of one career on your CV, it is difficult for another employer in a different field to take you on! Or take you on at a wage that supports your mortgage and debts!

The last buyer job I had really did not fulfil me, there was no pressure and I was used to having many things on the go at once. One weekend I was visiting I used to live with in his new home town of Bristol. Whilst a weekend of drinking and eating out was great, I felt we should do something extra. I found this weird thing called an “escape room”. END_OF_DOCUMENT_TOKEN_TO_BE_REPLACED

Hi, I’m Mark, the owner of the UK escape room franchise “Cryptology”, welcome to our blog. I opened Nottingham’s doors in July 2015. Currently there are open branches in Nottingham and in Barnsley, our newest branch in Sheffield is currently in production; it’s all go!

The Trigger Point For A Blog

In June of 2018, an ex-colleague was heading to a LinkedIn networking event just around the corner from Cryptology Nottingham. He suggested we met up for a drink, I didn’t realise that I’d actually be taking part of the event!

After signing up, receiving some Prosecco and access to a cheese board (I was very pleased!), the concept of the meetup was explained. People from all different industries and from Nottingham and the surrounding areas were left to mingle. After a few introductions to other people who jumped in at the deep end to just meet other people, I began describing Nottingham’s latest game that was in production, Dreamscape. The organiser who is from London walked past and said “this sounds interesting” and joined in the conversation. I was explaining some of the concepts and themes within the game, some of the issue we are having in setting them up, and what’s coming up on the horizon.

Linked In And Beyond

I asked about LinkedIn and what marketing examples she could tell me about. She summed everything up with if she is interested what I was explaining, then other people would be too. I had indeed toyed with the idea of a blog about Cryptology. But I really didn’t want it to be a diary, an ego boost, or a sales pitch. But after explaining the creation of Dreamscape to my ex-colleague and a stranger, I did indeed conclude that some of you may be interested in the behind-the-scenes of an escape room franchise.

As it is now 2018, I would want this to be more of a video blog (VLOG), I will encorporate as much video as I can. But with Dreamscape Nottingham, and First Contact Sheffield my time is stretched very thin! Watch this space!