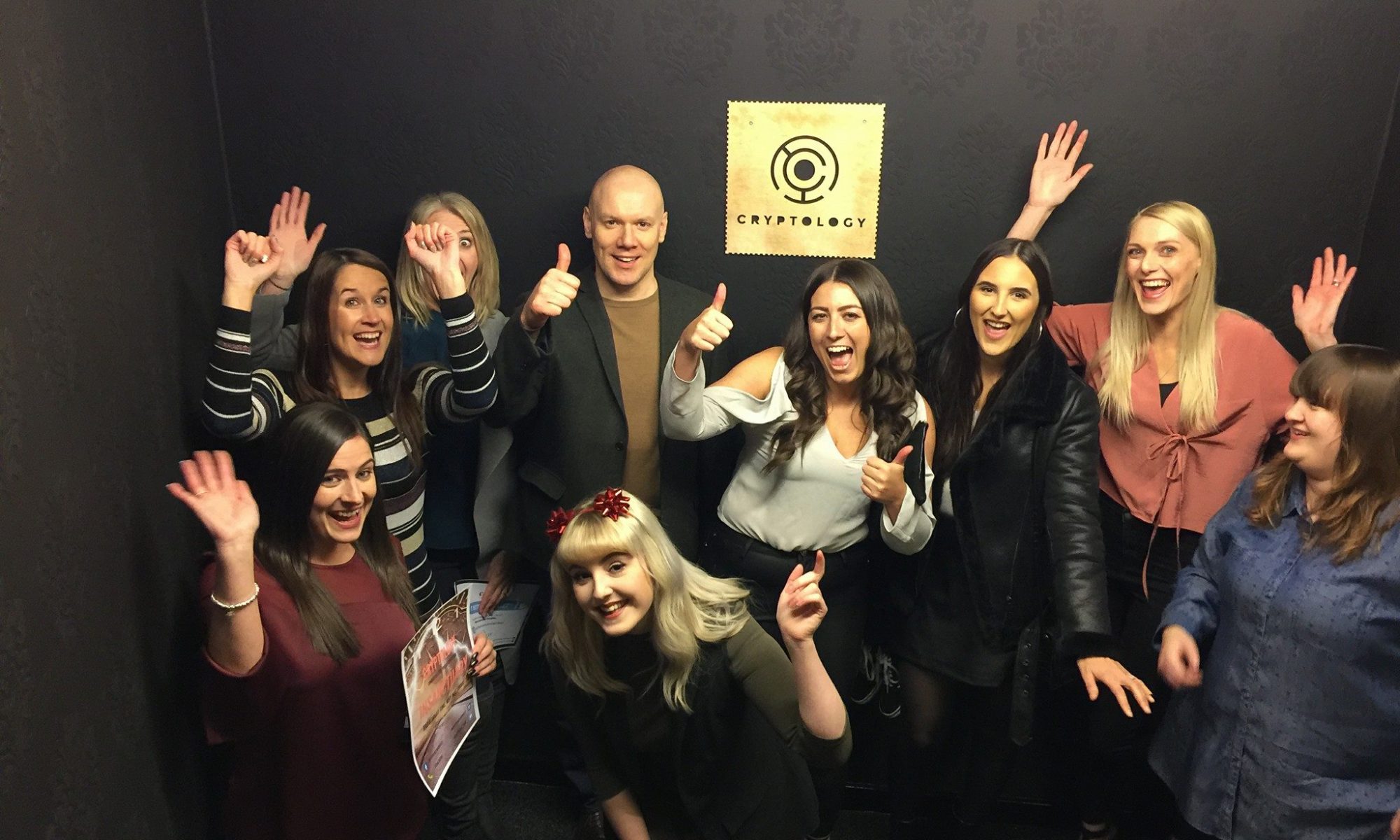 Being in the industry of Escape Rooms for over four years now. I have heard many theories as to where it all began. Exit Games, or Escape Rooms were words I first heard in 2014 whilst looking for “Things To Do In Bristol”. This lead me to find my first escape room! From this moment, it has been my life for the nearly half a decade.

Where Did It All Begin?

For a European-centric answer to this question, it is Hungary. In 2012 Attila Gyurkovics wanted to bring the exciting parts of computer games into a live experience. Their answer was to create a game where they must escape from a physical room. The first escape rooms that opened in the UK tended to be operated and built by Hungarians.

There were escape games available to play in Hong Kong as early as 2006! The Japan Times reported that Takao Kato of Scrap Publishing used his passion of Manga comics to think up ideas for escape games. By 2008 there were a plethora of escape rooms all over Asia .

When Did The UK Get Escape Rooms?

Back to Europe and in 2012 they were beginning to pop up everywhere, the UK’s first appearing in London. Cryptology opened its doors on the 3rd of July 2015, the third in Nottingham in less than 9 months.

At the time of writing this article (05/07/2019) there are 1444 bookable games (1329/1078 if you don’t count duplicate games at one/multiple sites). They are spread across 340 companies with 497 venues.
This stat is taken from the very well-ran UK Escape Room directory Exit Games.

What Is Next For Escape Rooms?

This is a highly subjective question, but I can answer it in terms of Cryptology.
With 6 companies in Nottingham alone offering Escape Rooms, Nottingham‘s focus is to give all players of all abilities as close to a full hour as possible.
Cryptology Sheffield is mixing up the clue system . In fact, the term clue system is not really correct, it is more of a Narrator. More details of this will be in a blog post soon!